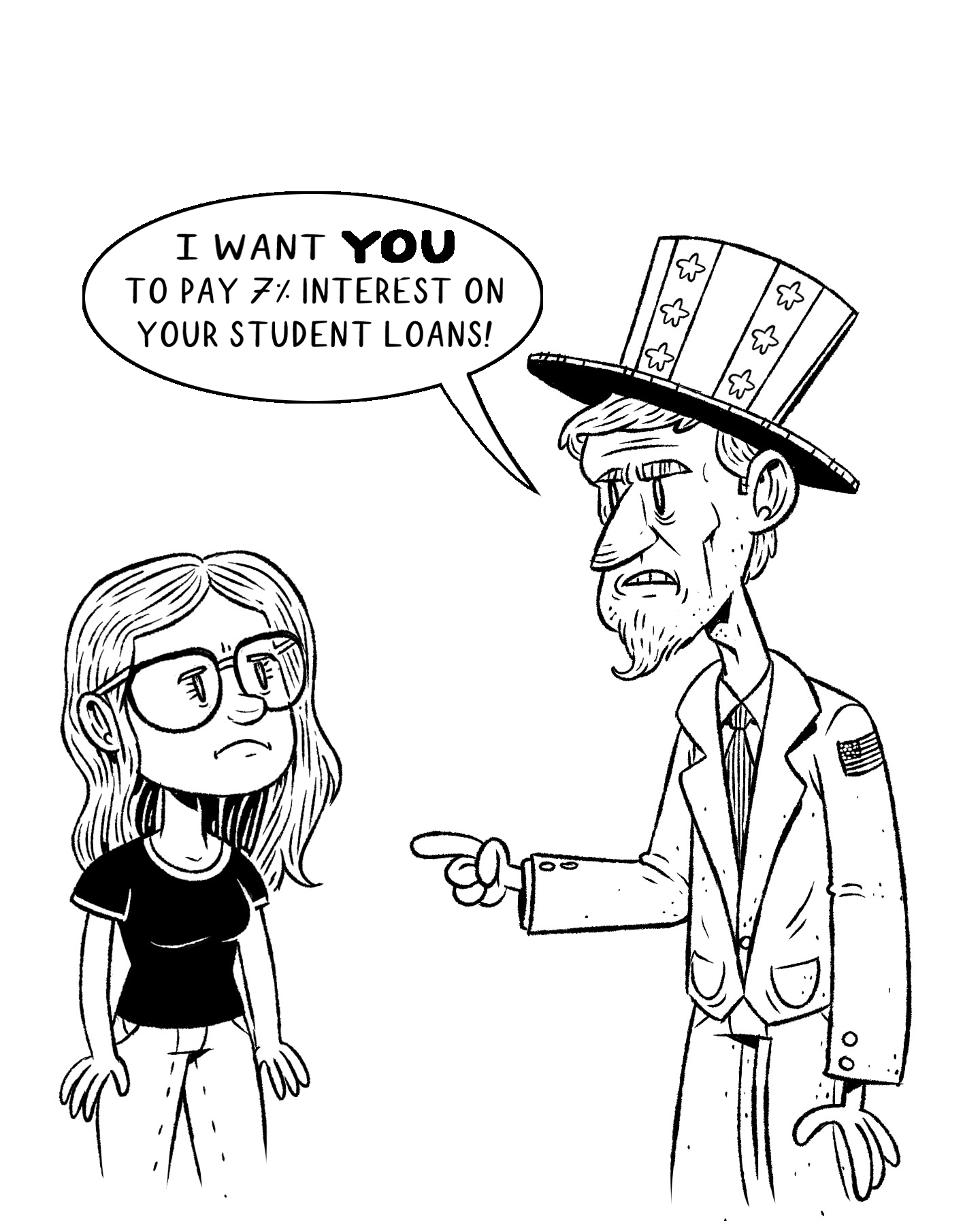 February 22, 2020 – The federal government has been profiting from student debt earning $66 billion on loans originated from 2007 to 2012, according to Senator Elizabeth Warren. The profits could be as high as $185 billion on new student loans made over the next ten years. According to the US Department of Education, the federal government charged interest rates from 4.45 to 7 percent on student loans in fiscal year 2017–18. At the same time, SoFi, a private company, offers student loans as low as 3.25 percent. The federal government uses a ten-year bond issued by the US Treasury as a benchmark for its cost, which was about 2.4 percent in 2017. It appears that Uncle Sam is even worse than the Wall Street banks when it comes to making profits from student loans. 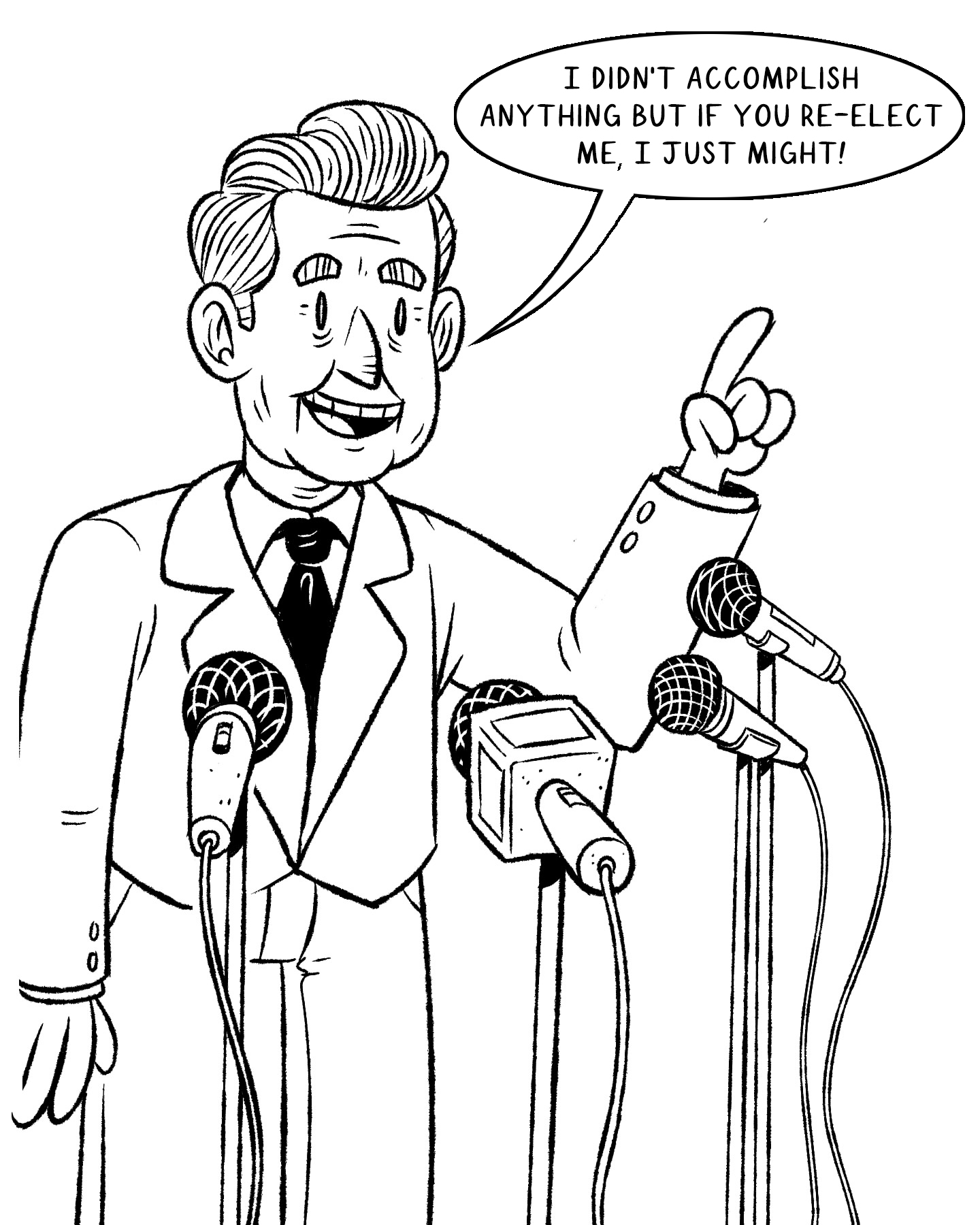 Confessions of an Old Man

How Millennials are Being Robbed

Confessions of an Old Man is about how next generation is being robbed of their future and what can they do about it. The goal of the book is to get Millennials angry enough to actively engage with the American political system and take control of their destiny instead of their future being decided by rich old white men. It is a statement of collective guilt that places the responsibility on my generation, the baby boomers, for dealing a bad card to their children and grandchildren. My generation controls the Congress, the Supreme Court, and the presidency, so we cannot shirk from the responsibility.

This book starts by defining the MI generation and characterizing its economic and political power in decades to come. It then provides an analysis of adverse impact of student loans, national debt, health-care cost, global warming, and retirement on future generations. The book concludes with a challenge and a road map of a better future for all Americans.

San Francisco Book Review
“Exploring the ways that the baby boomer generation has robbed millennials of future economic stability, Moon uses in-depth research to quickly establish himself as an authority on the subject…. Anyone who is interested in learning a little more about economics, government, the environment, and the implications of the so-called “American Dream” is sure to enjoy Moon’s Confessions of an Old Man.”

Manhattan Book Review
“I recommend this book to all who desire imminent change, but I deem it a must-read for Millennials. …In his confession, this old man is guaranteed to convince the reader that serious issues can be conquered by working the democratic process–but the people must act.”

Munir Moon is a former financial industry executive, a successful small business owner and an author of three books. Moon spent eight years in the financial industry, starting at Chase Econometrics and ending at a savings and loan association during the 1980s. He was a firsthand observer of the financial crisis in the 1980s, which resulted in the demise of the savings and loan industry, to be repeated in 2008 in a different form. Having a son born with cancer who survived numerous surgeries, he has experienced the best and worst of American healthcare system. As a businessman, he appreciates the impact of over-regulations, taxes and globalization.