What about the Generations to Come?

Posted by Munir on 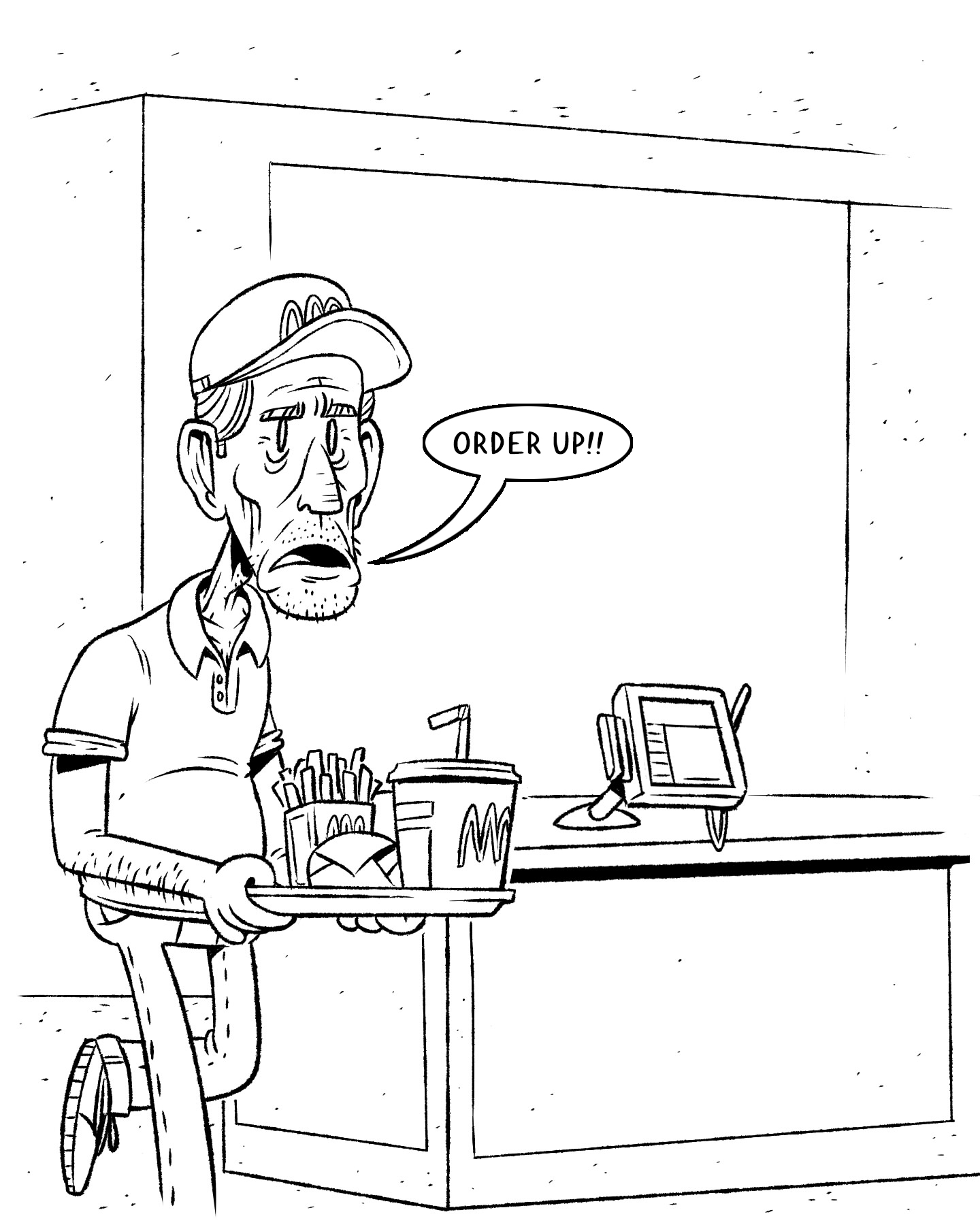 “Americans are too broke to retire”

American politicians proclaim they’ll do everything for the American children and the next generation while robbing their future. The MI generation has been asked to pay for their own retirement as well as for their parents’ and grandparents’. Here is the challenge: more than 60 percent of the MI generation had less than $1,000 in their savings accounts as of 2016. With that reality, how are they supposed to accumulate enough wealth to pay for their retirement, including health-care costs? Even $1 million in personal retirement savings may not be enough.

One million dollars was once considered to be the ultimate amount for a middle-class person to retire on, but that may not suffice for the MI generation. A thirty-two-year-old millennial planning to retire at age sixty-seven with $1 million in savings will generate less than $19,000 per year in income after adjusting for inflation, which will place him below the poverty line.

The choice millennials will have is to work for the rest of their lives for a corporation that will offer them health-care benefits or to die poor. They can also hope that Congress will stop spending money that it does not have so that they can collect full Social Security benefits. In addition to personal savings and retirement funds or company 401(k) plans (in the case of an employee), Social Security benefits are the only other source of retirement income. Those benefits are supplemented by Medicare to partially offset health-care costs…. More