Climate Change: No Planet, No Jobs 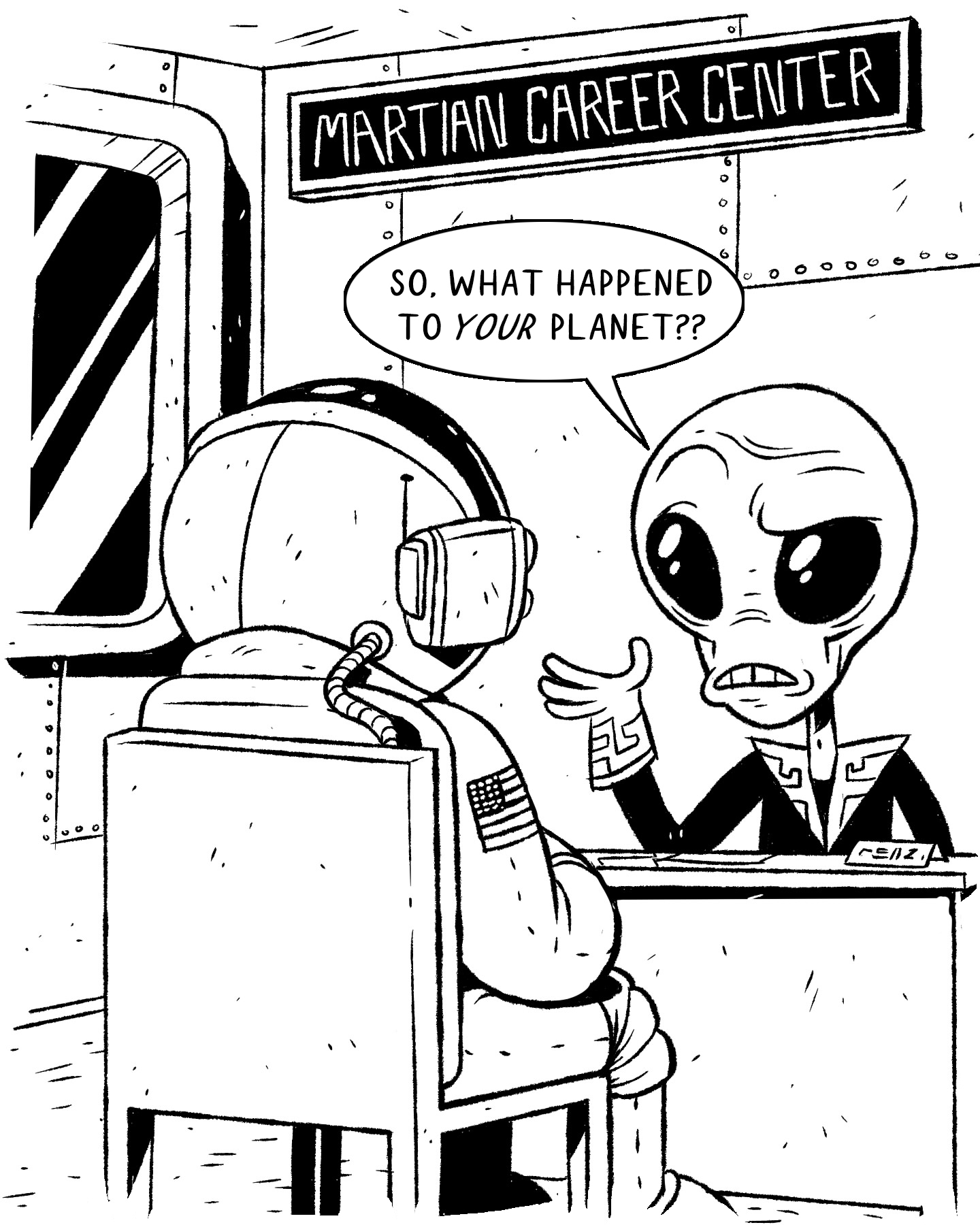 “We cannot survive our way out of climate change denial”

June 27, 2020 – The rhetoric of climate change claiming that reducing greenhouse gases is detrimental to job creation and economic growth in the United States negates the fact that there will be no jobs if there is no planet. The Beltway Beast mind-set of having a binary choice of either pollution or jobs ignores the fact that more than 155,000 deaths in 2015 were related to pollution in America. Pollution alone could create lifelong health problems for the MI Generation and their children since it is associated with respiratory conditions and weaker immune system. The Trump administration blames China and India as the world’s leading polluters, which is true, but the United States is also one of the top three polluters.

The argument that China and India are big polluters and, therefore, America should also be one of the main polluters is self-defeating and suicidal. America does not need to compete with China and India in killing its people by producing more greenhouse gases from the use of fossil fuels. China and India are both paying a heavy price in reduced productivity and the mortality of their people. In 2015, China had 1.8 million deaths linked to pollution, and India had 2.5 million. That translates to about five thousand Chinese and seven thousand Indian deaths per day. Beijing is one of the top-ten cities with the highest levels of air pollution in the world. The city government, in December 2016, ordered twelve hundred factories to shut down because of the dangerous level of smog.

The Trump administration and a majority of Republican congressional leaders continue to deny that there is global warming. Therefore, they do not see any need to reduce carbon emissions, be part of international protocols, or solve the environmental problems facing the nation. Climate change is a long-term phenomenon, and its detrimental impact may not materialize for decades. Th e Trump administration will be long gone before that occurs. Therefore, the administration does not have to bear the responsibility of denying global warming while leaving the MI generation to live with the consequences. END_OF_DOCUMENT_TOKEN_TO_BE_REPLACED