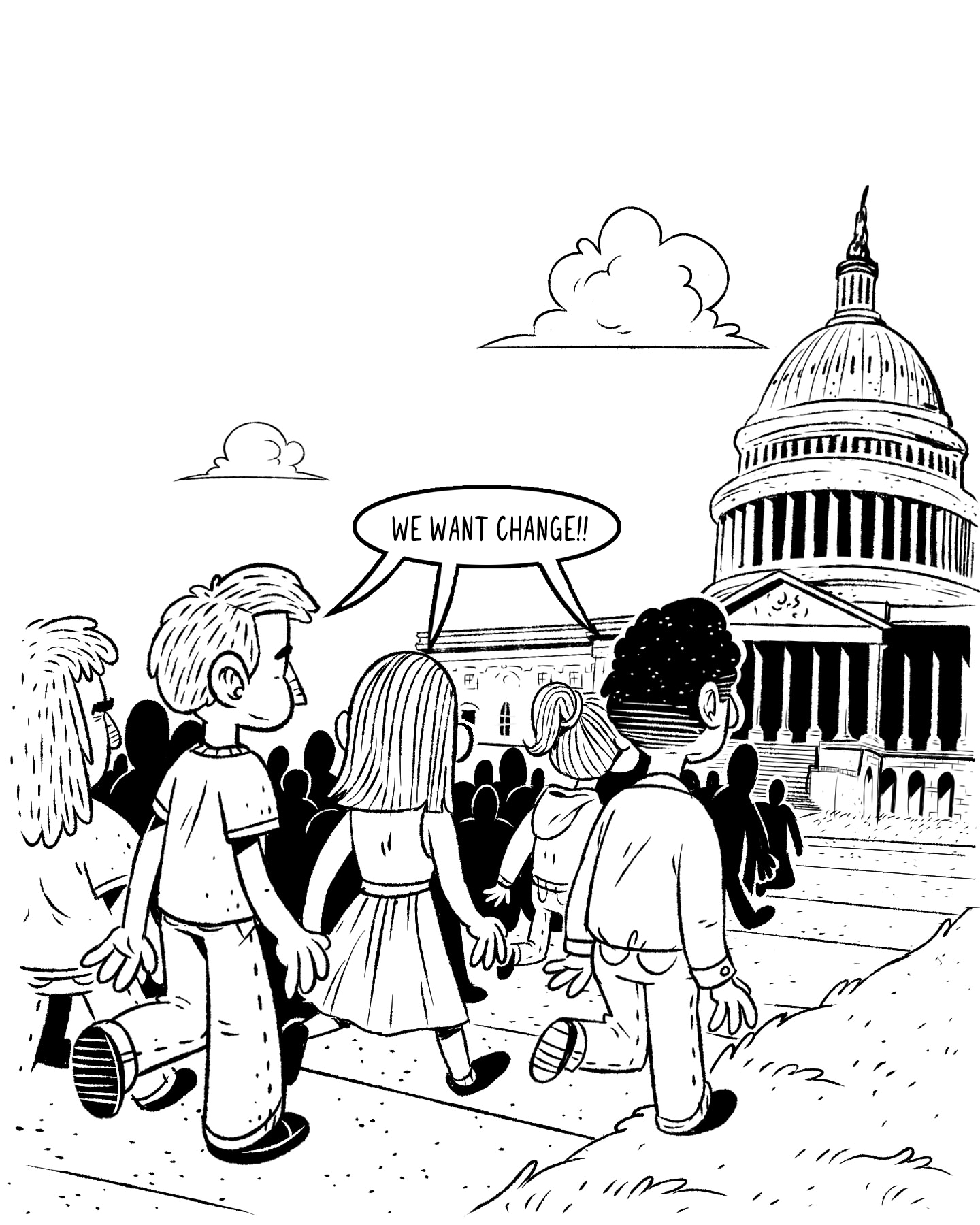 January 30, 2021 – The MI generation constitutes the largest and most powerful voting bloc in the United States. Through its voting and economic power, it can transform American laws and corporate policies by engaging in the political process and public deliberations. Best of all, this process is free. The MI generation’s political and economic power will continue to grow as it becomes a larger segment of society as consumers and voters. However, the MI Generation is presented with the numerous challenges, such as student debt, climate change, inequality, and a divided nation. A nation that is governed by elected officials who seem to be interested in keeping their jobs than DOING their job. Their response and inability to lead the nation during the Covid-19 pandemic suggests that their priority is self-preservation and tribal loyalty than saving innocent American lives. At the same time, they are using the MI Generation as an automated teller machine (ATM) to fulfill their appetites for unchecked federal spending without any plans to pay for it.

The MI Generation can be defined as those born between 1980 and 2018 and are 51% of the population. It makes up 42% (ninety-eight million) of the voting population, large enough to be a decisive factor in any election. The MI Generation includes millennials and subsequent generation known as Generation Z. There is no precise date that defines millennials or Generation Z. However, Americans born between 1980 and 1995 are considered millennials, and those born after 1995 till 2012 are generally known as members of the i-Generation, iGens, or Generation Z. They have witnessed Covid-19 and the deaths of over 400,000 innocent Americans in 2020, dot-com bubble, the housing and financial crisis, two wars, and a divided nation, all within their short life span. With that backdrop they will have a consequential impact on national politics and corporate America for rest of the twenty-first century. END_OF_DOCUMENT_TOKEN_TO_BE_REPLACED

Black Lives Will Matter by Adopting a Zip Code

September 9, 2020 – Dr. Martin Luther King Jr. and Malcom-X must be looking down on us fifty years later wondering if much has changed in America. Racism and discrimination against Blacks is well and alive. Racism has been in America from its beginning and will continue to exist. One of the ways to address racism is for the Black community to take control over its destiny and take care of its own. That will require a focus on Black economic empowerment and self-sufficiency as advocated by Dr. King and Malcom-X. One possible solution towards economic empowerment and self-sufficiency is through an Adopt-a-Zip-Code program. A zip-code represents about 10,000 people, which is large enough to develop a self-sufficient community yet small enough to manage.

The idea calls for successful Black Americans to come together and provide their know-how, resources, and wealth to help Black majority Zip-codes. They can be called Black Empowerment Leaders (BEL), defined as the top 1% of the Black Americans in terms of income and wealth. The goal is to start community banks, build manufacturing facilities, schools, grocery stores, and whatever it takes to make their Zip-code self-sufficient by adopting it. This program would show the people in Black majority Zip-codes that someone cares and that education and hard work does pay off. There is no shortcut to success in life, and having a real-life successful person from their own ethnicity mentoring them would trump any government program out there.

There are at least seven self-made Black billionaires and about one million black millionaires in America. Surely, we can find about 5,000 (one for every 10,000 Black Americans) of them to dedicate their time, money, and influence to change Black lives by adopting a Zip-code. Some of them have enough wealth where they can afford to give one year or more of their time to help their respective communities. They can make their adopted Zip-code to be the next Greenwood. END_OF_DOCUMENT_TOKEN_TO_BE_REPLACED